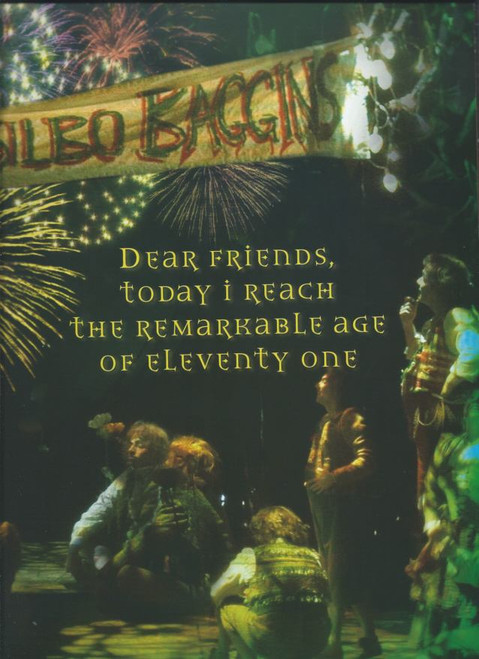 Lord of the Rings the Musical (Musical)

Book and Lyrics by Matthew Warchus and Shaun McKenna

The Lord of the Rings is the most prominent of several theatre adaptations of J. R. R. Tolkien’s epic high fantasy novel of the same name, set in his world of Middle-earth, including music by A. R. Rahman, Christopher Nightingale, and the band Värttinä, with book and lyrics by Matthew Warchus and Shaun McKenna. The Lord of the Rings tells the tale of a humble hobbit who is asked to play the hero and undertake a treacherous mission to destroy an evil, magic ring without being seduced by its power. The show was first performed in 2006.

London-based theatre producer Kevin Wallace and his partner, Saul Zaentz—stage and film rights holder and producer of the animated film version of 1978—in association with Toronto theatre owner David Mirvish and concert promoter Michael Cohl, produced a stage musical adaptation with a book and lyrics written by Shaun McKenna and Matthew Warchus, and music by A. R. Rahman and Värttinä, collaborating with Christopher Nightingale. The three-and-a-half-hour-long three-act production, with a cast of 65 actors, was mounted in Toronto, Canada, at the Princess of Wales Theatre, at a cost of approximately C$30 million. It was promoted as a spectacle of unusual scale.

The shortened (three-hour) and significantly re-written show began previews at the Theatre Royal, Drury Lane on May 9, 2007, with its official premiere June 19, 2007. The same creative team as the Toronto production was involved in the London production, with only three cast members reprising their roles from Toronto—James Loye (Frodo), Peter Howe (Sam) and Michael Therriault (Gollum). The production featured a cast of 50 actors and reportedly cost £12 million (approximately US$25 million), making it one of the most expensive musicals ever produced in the West End. In order to break even the production needed to take £350,000 a week.