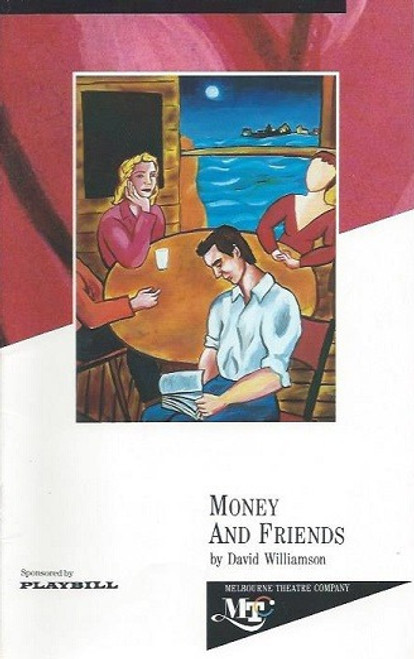 Money and Friends is a 1991 Australian play written by David Williamson. Mathematician Peter gets in financial trouble because of his brother's bankruptcy. His neighbour Margaret decides to seek help from his wealthy friends but they are reluctant to lend him money. Williamson has long felt that Australian theatre critics were hostile to his work. Prior to the opening of this play, he faxed five critics asking for a fair go. Williamson later says this was "ill-judged. To try to influence critics' opinion before the play is not something you should do and I wouldn't do it if I had my time over again".[