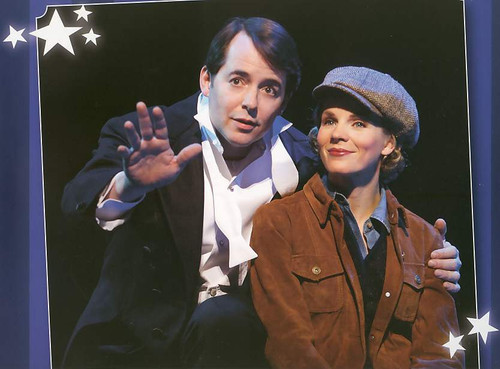 This Beautiful Style One Souvenir Brochure from (Musical). Nice Work if You Can Get It
***PLEASE THIS SOUVENIR DOES NOT INCLUDE CAST INSERT***