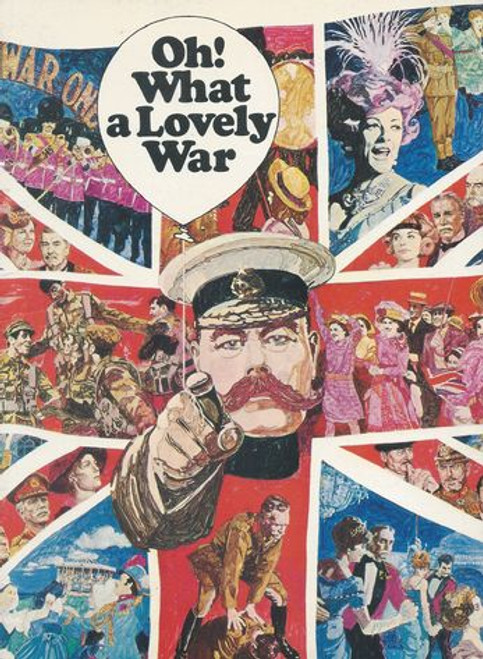 The film is based on the stage musical Oh, What a Lovely War!, originated by Charles Chilton as the radio play The Long Long Trail in December 1961, and transferred to stage by Gerry Raffles in partnership with Joan Littlewood and her Theatre Workshop in 1963