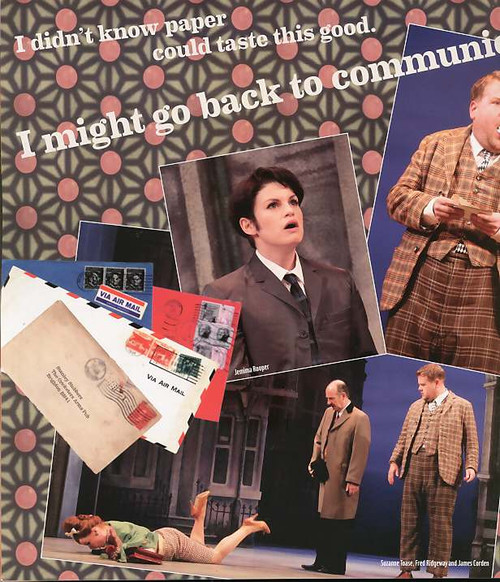 The play then premiered on Broadway at the Music Box Theatre with an opening night of 18 April 2012, following previews from April 6. James Corden reprised the role for American audiences.