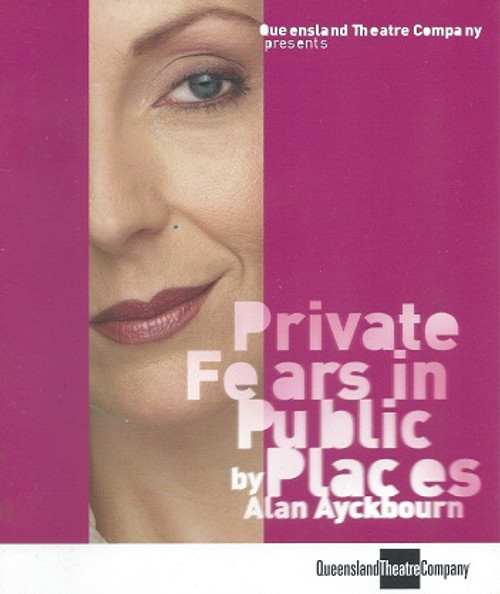 Private Fears in Public Places is a 2004 play by British playwright Alan Ayckbourn. The bleakest play written by Ayckbourn for many years, it intimately follows a few days in the lives of six characters, in four tightly-interwoven stories through 54 scenes.

In 2006, it was made into a film Cœurs, directed by Alain Resnais.As with Absurd Person Singular, Private Fears in Public Places has little in common with the play for which its title was first devised. It was written for performance by the Stephen Joseph Theatre Company late in the 2004 season, using six of the seven actors already cast in Drowning on Dry Land, a new Ayckbourn play performed earlier in the year,  thus to some extent repeating the repertory format used in 2001 for the Damsels in Distress trilogy when three different plays were written for the same cast.