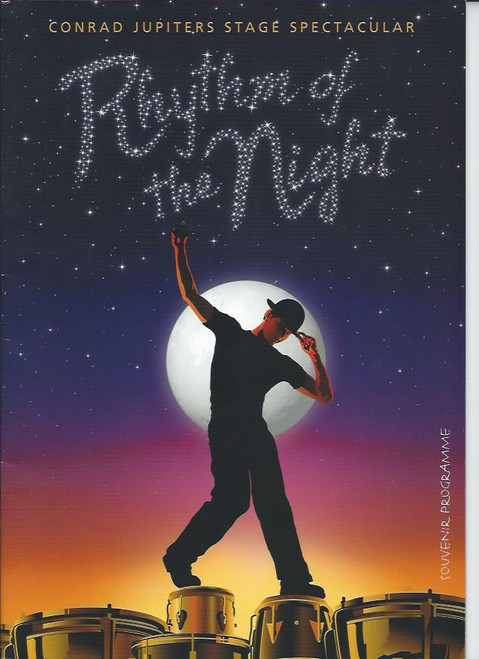 High energy and fast moving production with 38 international performers. Breath-taking and exciting rhythms from around the world. A highly acclaimed, multi million dollar production. Rhythm of the night was produced by BOR Productions. Steve is from a long line of family performers and Kim graduated from a leading performing arts school. Steve & Kim’s years of experience performing in many prestigious theatres, clubs, hotels, casinos and cruise ships has helped them both enormously to understand and learn about creating and producing.

They started their own dance show, Bor Productions in 1986. Contracts in Switzerland & Italy were soon followed by Japan, the Middle East and on board luxury cruise ships. In 2002 they were commissioned to conceive and produce an original spectacular for one of the world's leading hotel casinos in Australia. Steve & Kim are also proud to have conceived and produced 8 consecutive music-hall spectaculars for Royal Palace in France.