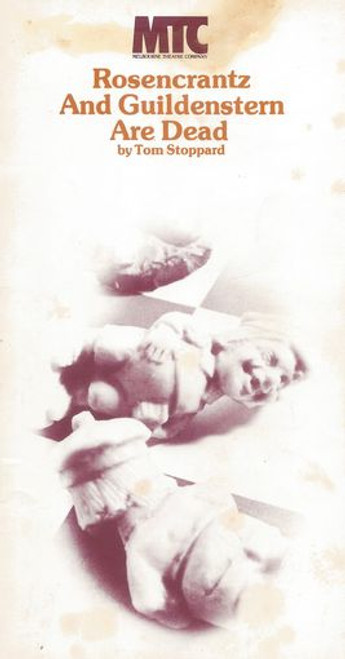 The action of Stoppard's play takes place mainly "in the wings" of Shakespeare's, with brief appearances of major characters from Hamlet who enact fragments of the original's scenes. Between these episodes the two protagonists voice their confusion at the progress of events occurring onstage without them in Hamlet, of which they have no direct knowledge.

Comparisons have also been drawn with Samuel Beckett's Waiting for Godot, for the presence of two central characters who almost appear to be two halves of a single character. Many plot features are similar as well: the characters pass time by playing Questions, impersonating other characters, and interrupting each other or remaining silent for long periods of time.