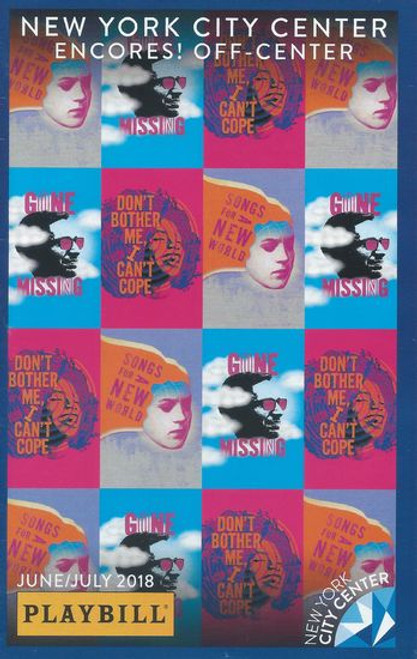 Songs for a New World is a work of musical theatre written and composed by Jason Robert Brown. This was Jason Robert Brown's first produced show, originally produced Off-Broadway at the WPA Theatre in 1995. Brown and director Daisy Prince put together songs he had written for other venues and events, resulting in "neither musical play nor revue, it is closer to a theatrical song cycle, a very theatrical song cycle."
The show lies between musical and song cycle, but it is neither; it is an abstract musical, a series of songs all connected by a theme: "the moment of decision."The show has four performers who do not literally play the same characters throughout the show but who do have consistently developing character arcs nonetheless. Composer Brown has said "It's about one moment. It's about hitting the wall and having to make a choice, or take a stand, or turn around and go back."
Because of its small cast and orchestra, Songs for a New World has become a favourite small show for colleges and local theatres, despite its vocally demanding score.