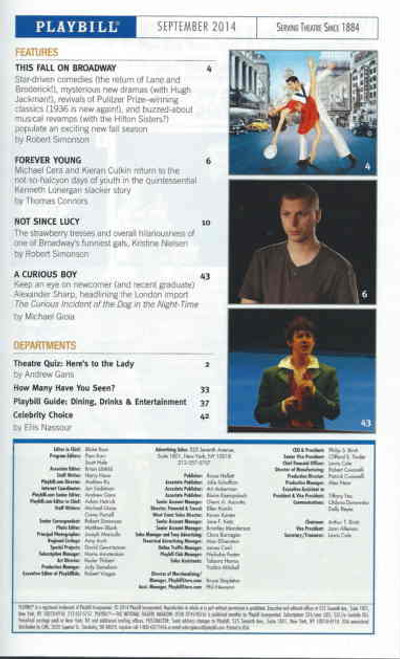 Stalking the Bogeyman is an American play by Markus Potter with additional writing by Shane Zeigler, Shane Stokes & Santino Fontana. It is based upon David Holthouse’s Westword newspaper article, where Holthouse wrote about how he had once planned to kill his childhood rapist.[1][2] Potter chose to adapt the play after listening to Holthouse’s story on a This American Life podcast, and the play had its world premiere at the North Carolina Stage Company in September 2013.

When he was seven David Holthouse was raped by a 17-year-old acquaintance that he knew through friends of his parents. The teenager threatened to kill him if he did not comply with his wishes and after he was finished, David was threatened with violence if he did not keep quiet. Twenty five years later, David can no longer remain silent, when he learns that the man who destroyed his childhood has moved into his new neighborhood. With key ties to the leader of an Arizona gang and other illicit connections, David meticulously plans the murder of the Bogeyman.