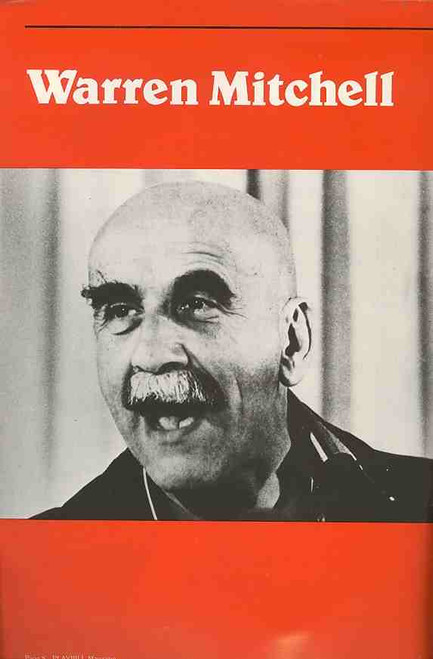 The Dresser is a 1980 play and Later 1983 a film which tells the story of an aging actor’s personal assistant, who struggles to keep his charge’s life together. It is based on a screenplay by Ronald Harwood, in turn based on his successful 1980 West End and Broadway play of the same name.

Ronald Harwood based the play on his experiences as dresser to distinguished English Shakespearean actor-manager Sir Donald Wolfit, who is the “Sir” in the play. The play was first presented on 6 March 1980 at The Royal Exchange Theatre and then opened at the Queen’s Theatre in London on 30 April 1980, with Freddie Jones as “Sir” and Tom Courtenay as Norman. The play was nominated for Best Play at the Laurence Olivier Awards for 1980.

This Souvenir Brochure is from the May, 1981 Premiere in Sydney Australia. Starring Warren Mitchell, Gordon Chater, Ruth Cracknell.

The Importance of Being Earnest - 3