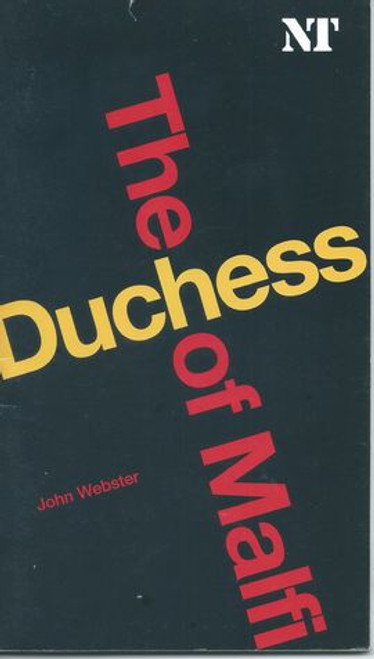 The Duchess of Malfi (originally published as The Tragedy of the Dutchesse of Malfy) is a Jacobean revenge tragedy written by English dramatist John Webster in 1612–1613. It was first performed privately at the Blackfriars Theatre, then later to a larger audience at The Globe, in 1613–1614.

Published in 1623, the play is loosely based on events that occurred between 1508 and 1513 surrounding Giovanna d'Aragona, Duchess of Amalfi (d. 1511), whose father, Enrico d'Aragona, Marquis of Gerace, was an illegitimate son of Ferdinand I of Naples. As in the play, she secretly married Antonio Beccadelli di Bologna after the death of her first husband Alfonso I Piccolomini, Duke of Amalfi.

The play begins as a love story, when the Duchess marries beneath her class, and ends as a nightmarish tragedy as her two brothers undertake their revenge, destroying themselves in the process. Jacobean drama continued the trend of stage violence and horror set by Elizabethan tragedy, under the influence of Seneca.