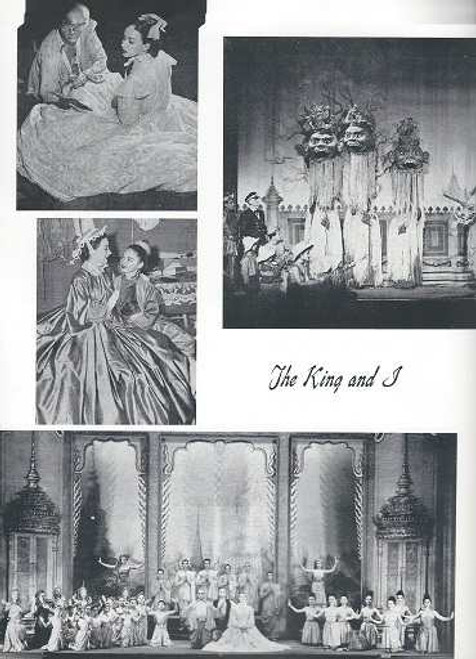 The King and I - Rodgers and Hammerstein

The King and I Memorabilia