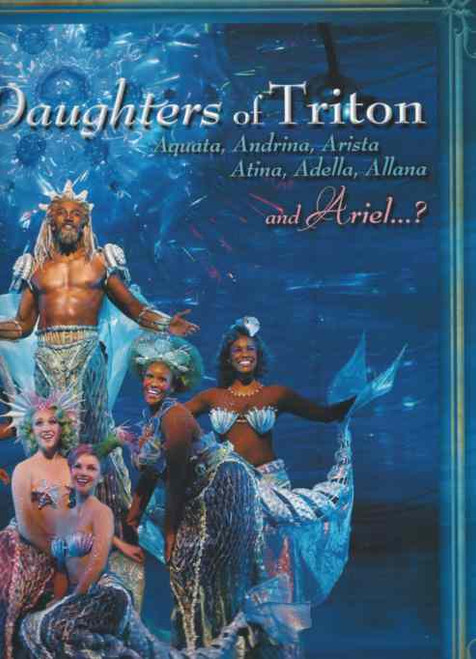 The Little Mermaid is a stage musical produced by Disney Theatrical, based on the animated 1989 Disney film of the same name and the classic story of The Little Mermaid by Hans Christian Andersen about a mermaid who dreams of the world above the sea and gives up her beautiful voice to find love. The musical’s book is by Doug Wright, music by Alan Menken and lyrics by Howard Ashman (written for the film), with additional lyrics by Glenn Slater