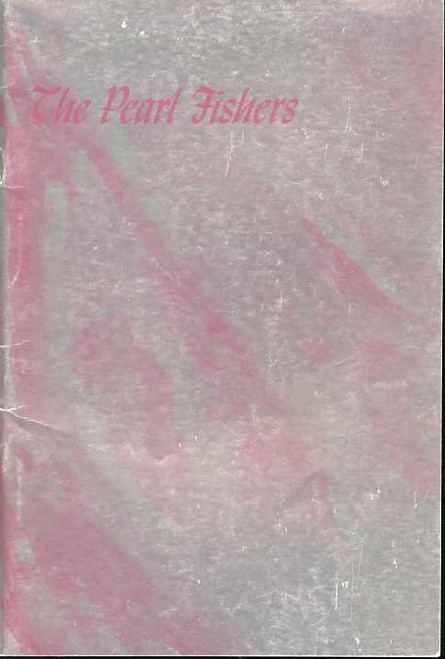 This Beautiful Souvenir Program is from the Australian Opera at the Princess Theatre Melbourne.