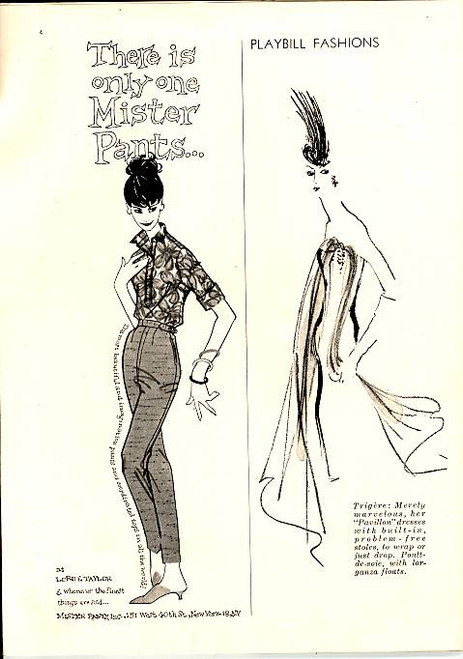 The World of Suzie Wong (Play)

The World of Suzie Wong is a 1957 novel written by Richard Mason. The main characters are Robert Lomax, a young British artist living in Hong Kong, and Suzie Wong, the title character, a Chinese woman who works as a prostitute. The novel has been adapted into a play, spawned two unofficial sequels, a hit film and a ballet.The novel was adapted into a stage production and was first produced in 1958 by David Merrick and starred William Shatner and France Nuyen. Tsai Chin played the title role in the West End 1959 production. The book was later adapted into a hit 1960 film, directed by Richard Quine and starring William Holden, Nancy Kwan, Sylvia Syms, and Michael Wilding. Executive Producer Ray Stark.