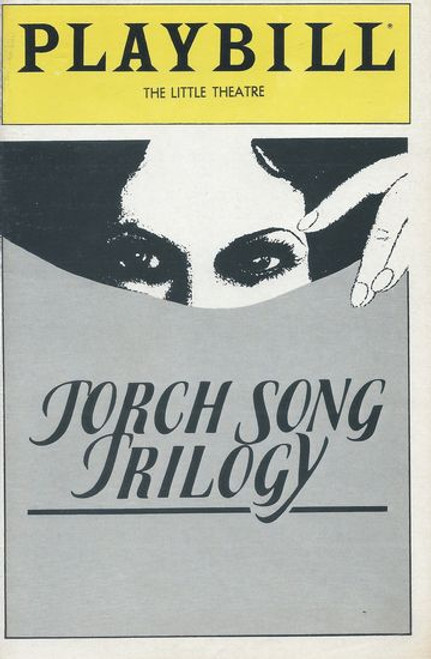 This Playbill is from Torch Song Trilogy Oct 1982 Directed by Peter Pope.