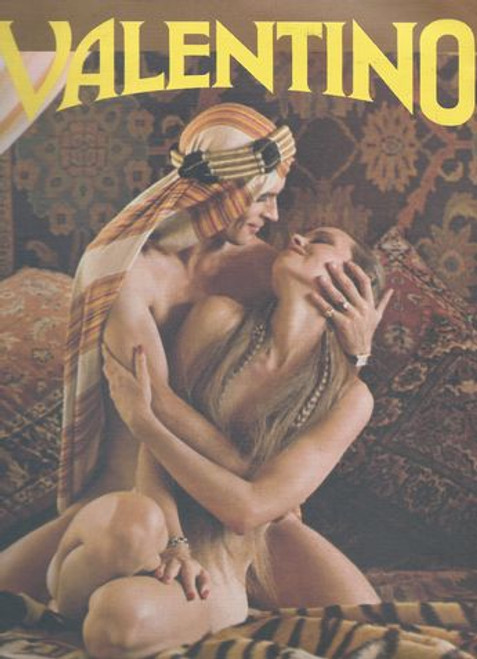 Valentino is a 1977 American biographical film co-written and directed by Ken Russell and starring Rudolf Nureyev, Leslie Caron, Michelle Phillips, and Carol Kane. It is loosely based on the life of silent film actor Rudolph Valentino, as recounted in the book Valentino, an Intimate Exposé of the Sheik, written by Chaw Mank and Brad Steiger.

The genesis of Valentino began with producers Irwin Winkler and Robert Chartoff, who began developing the project in 1975. Russell was selected to direct, and he co-wrote the film with Mardik Martin. Told through flashback following Valentino's 1926 death, the screenplay focuses heavily on Valentino's relationships with several women, chiefly his second wife Natacha Rambova, as well as addresses the published rumors of his alleged homosexuality.

Filming of Valentino was originally planned to occur in Los Angeles, but Russell chose to film in Spain and England's Elstree Studios instead due to budgetary issues. Principal photography lasted 21 weeks from August 1975 to January 1976, and the shoot was marked by tensions between stars Nureyev and Phillips, who clashed over their approaches to the material, as well as between Nureyev and Russell.