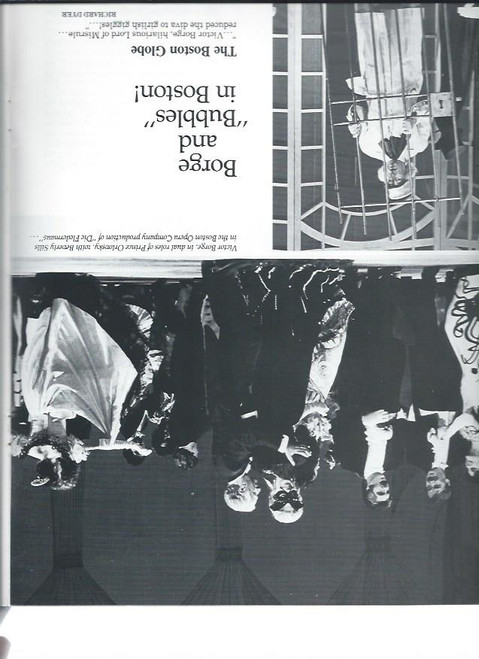 Victor Borge ( 3 January 1909 – 23 December 2000), born Børge Rosenbaum, was a Danish comedian, conductor and pianist, affectionately known as The Clown Prince of Denmark, The Unmelancholy Dane, and The Great Dane.

Among Borge's other famous routines is the "Phonetic Punctuation" routine, in which he recites a story, with full punctuation (comma, period, exclamation mark, etc.) as exaggerated onomatopoeic sounds.Another is his "Inflationary Language", where he incremented numbers embedded in words, whether they are visible or not ("once upon a time" becomes "twice upon a time", "wonderful" becomes "twoderful", "forehead" becomes "fivehead", "tennis" becomes "elevennis", "I ate a tenderloin with my fork and so on and so forth" becomes "'I nine an elevenderloin with my five'k' and so on and so fifth").

Borge appeared on Toast of the Town hosted by Ed Sullivan several times during 1948. He became a naturalized citizen of the United States the same year. He started the Comedy in Music show at John Golden Theatre in New York City on 2 October 1953. Comedy in Music became the longest running one-man show in the history of theater with 849 performances when it closed on 21 January 1956, a feat which placed it in the Guinness Book of World Records.

Continuing his success with tours and shows, Borge played with and conducted orchestras including the Chicago Symphony Orchestra, the New York Philharmonic and London Philharmonic. Always modest, he felt honored when he was invited to conduct the Royal Danish Orchestra at the Royal Danish Theatre in Copenhagen, Denmark, in 1992.