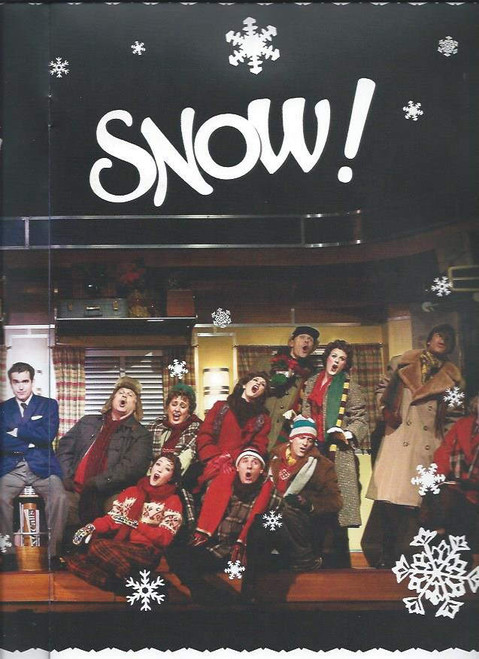 White Christmas is a musical based on the Paramount Pictures 1954 film of the same name. The libretto is by David Ives and Paul Blake, with music and lyrics by Irving Berlin. The original production starred Brian D’Arcy James, Anastasia Barzee, Meredith Patterson, and Jeffry Denman. White Christmas played a limited engagement on Broadway at the Marquis Theatre, which started in previews on November 14, 2008 running through January 4, 2009, for 53 performances and 12 previews. The production was directed by Walter Bobbie and choreographed by Randy Skinner.