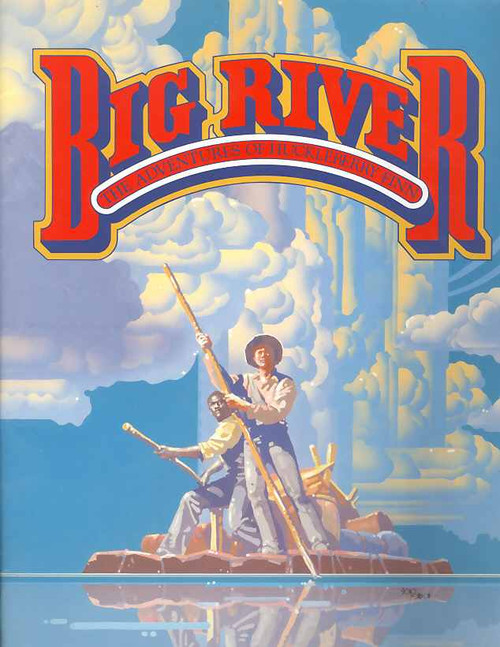 Big River: The Adventures of Huckleberry Finn is a musical with a book by William Hauptman and music and lyrics by Roger Miller.

Based on Mark Twain's classic 1884 novel, Adventures of Huckleberry Finn, it features music in the bluegrass and country styles in keeping with the setting of the novel. The Broadway production ran for over 1,000 performances and it remained a truly American voice in an emerging chorus of British musicals of the late 1980s.