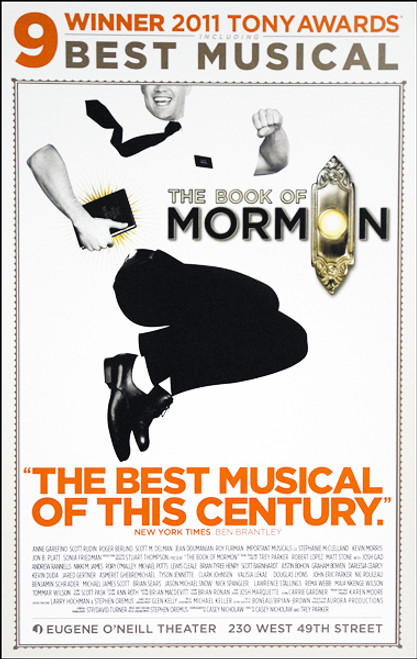 The Book of Mormon (Musical) OBC