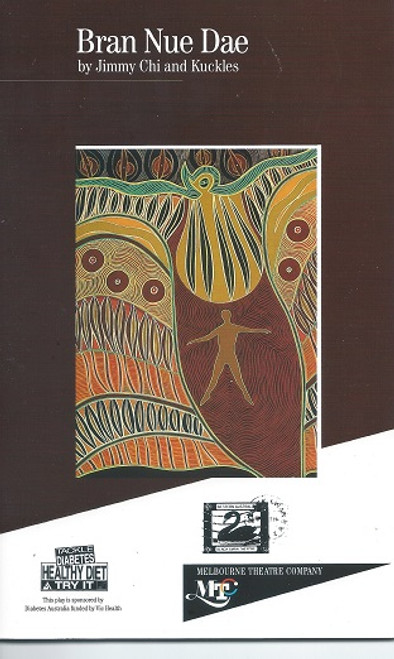 by Jimmy Chi and Kuckles

Bran Nue Dae is a 1990 musical set in Broome, Western Australia, that tells stories and of issues relating to Indigenous Australians.It was written by Jimmy Chi, his band Kuckles and friends and was the first Aboriginal musical. The name is a phonetic representation of 'Brand New Day'. The musical was originally directed by Andrew Ross, a prominent theatre director in Western Australia. It premiered at the Octagon Theatre in February–March 1990 as part of the Festival of Perth, and later toured nationally.

The musical won the prestigious Sidney Myer Performing Arts Awards in 1990. The following year the published script and score won the Special Award in the Western Australian Premier's Book Awards

The Prisoner of Second Avenue