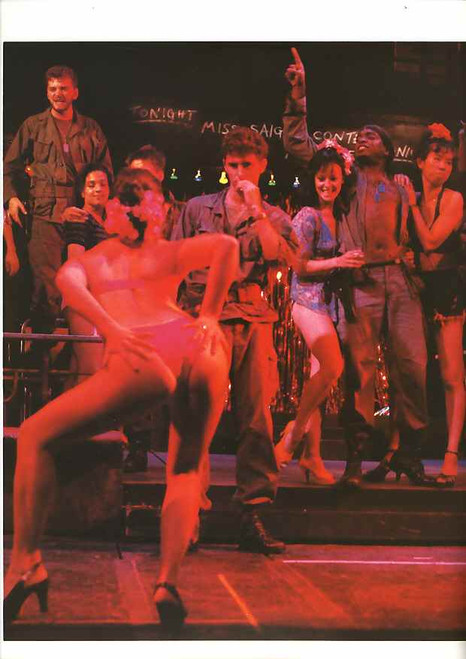 This Souvenir Brochure is from the UK Production published June 1991

Size 230 x 305 mm Many Beautiful Pictures and great information about the show and the cast.