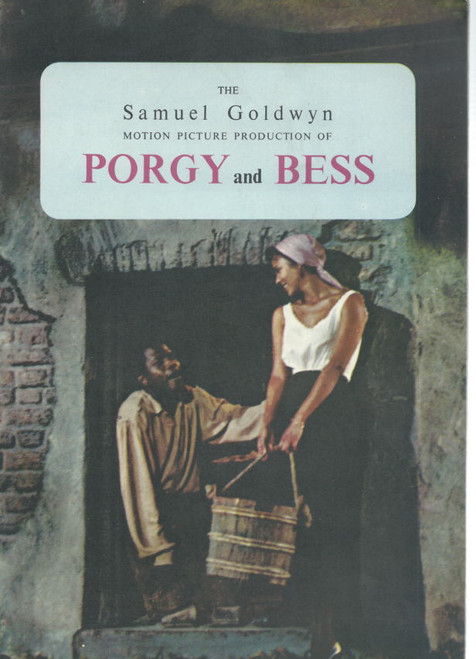 Porgy and Bess is a 1959 American musical film directed by Otto Preminger. It is based on the 1935 opera of the same name by George Gershwin, DuBose Heyward, and Ira Gershwin, which is in turn based on Heyward's 1925 novel Porgy, and the subsequent 1927 non-musical stage adaptation he co-wrote with his wife Dorothy. The screenplay for the film, which turned the operatic recitatives into spoken dialogue, was very closely based on the opera and was written by N. Richard Nash.

The project proved to be the last for Samuel Goldwyn, who had produced Wuthering Heights, The Best Years of Our Lives, and Guys and Dolls, among many others, during his lengthy career. Due to its controversial subject matter, the film was shown only briefly following its initial reserved seat engagements in major cities, where it drew mixed reviews from critics. Two months after its release, Goldwyn grudgingly conceded, "No one is waiting breathlessly for my next picture."[2] In 2011, the film was chosen for inclusion in the National Film Registry of the Library of Congress.