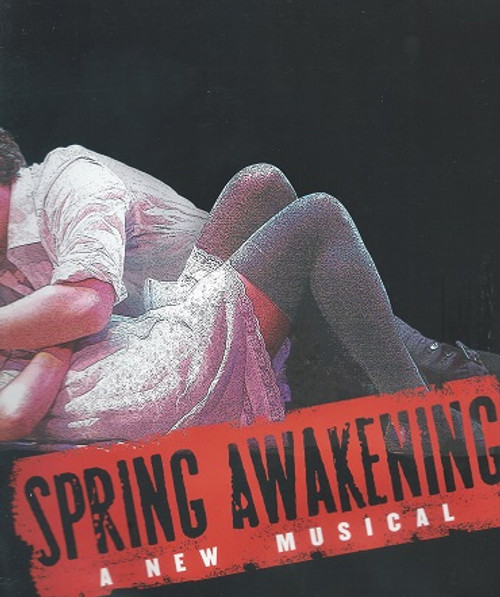 This Souvenir Brochure is from the 2007 Broadway Production

Condition: Used  Looks Ok - Has Water Damage only a little bit of bubbling - No tears-or Stains Check a lot of pages here in pictures