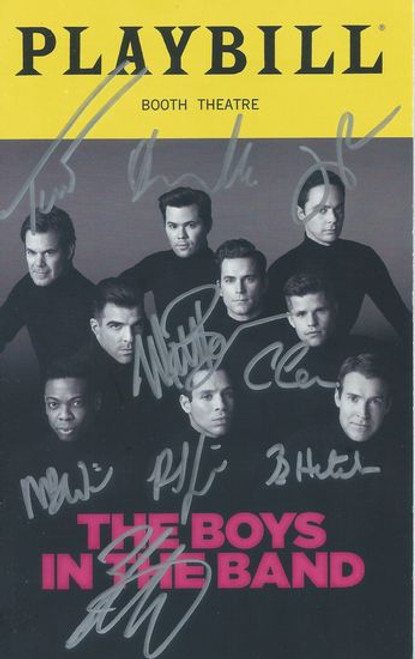 The Boys in the Band (July 2018) 50th Anniversary Production