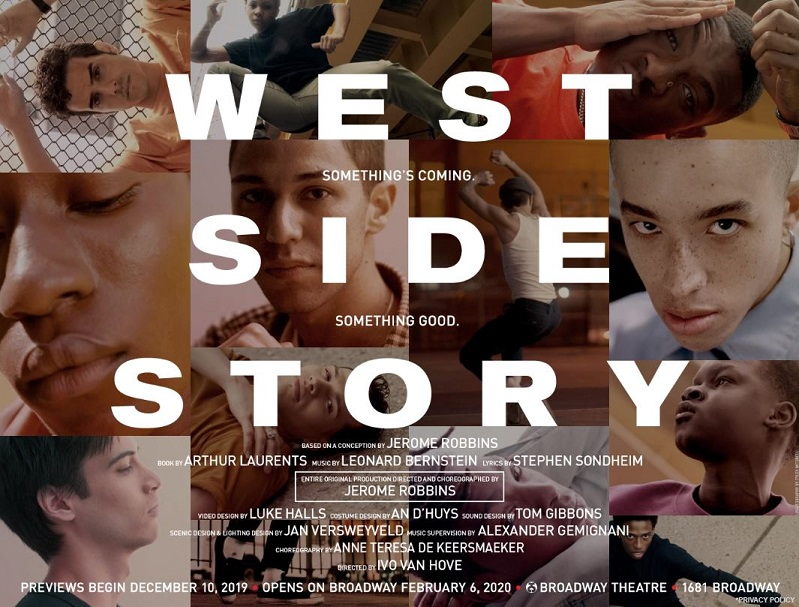 West Side Story is a musical with book by Arthur Laurents, music by Leonard Bernstein and lyrics by Stephen Sondheim. It was inspired by William Shakespeare's play Romeo and Juliet. As in Romeo and Juliet, the love between members of two rival groups in West Side Story leads to violent confrontations "and a tragic ending with an underlying message: Violence breeds violence, so make peace and learn to share turf." Among the social themes explored in the musical are "bigotry, cultural misunderstanding and the social failure to fully integrate and empower young people in constructive ways."

The story is set in the Upper West Side neighborhood in New York City in the mid 1950s, an ethnic, blue-collar neighborhood (in the early 1960s, much of the neighborhood was cleared in an urban renewal project for Lincoln Center, which changed the neighborhood's character). The musical explores the rivalry between the Jets and the Sharks, two teenage street gangs of different ethnic backgrounds. The members of the Sharks, from Puerto Rico, are taunted by the Jets, a white gang.

The young protagonist, Tony, a former member of the Jets and best friend of the gang's leader, Riff, falls in love with Maria, the sister of Bernardo, the leader of the Sharks. The dark theme, sophisticated music, extended dance scenes, and focus on social problems marked a turning point in American musical theatre. Bernstein's score for the musical includes "Jet Song", "Something's Coming", "Maria", "Tonight", "America", "Cool", "One Hand, One Heart", "I Feel Pretty", "Somewhere", "Gee, Officer Krupke" and "A Boy Like That". The cast is set to include Shereen Pimentel as Maria, Isaac Cole Powell as Tony, Amar Ramasar as Bernardo, Thomas Jay Ryan as Lt. Schrank, Yesenia Ayala as Anita and Ben Cook as Riff; the latter two are also set to appear in the upcoming film remake. Scenic and lighting design are by Jan Versweyveld, with costumes by An d'Huys.

The Reviews are Out 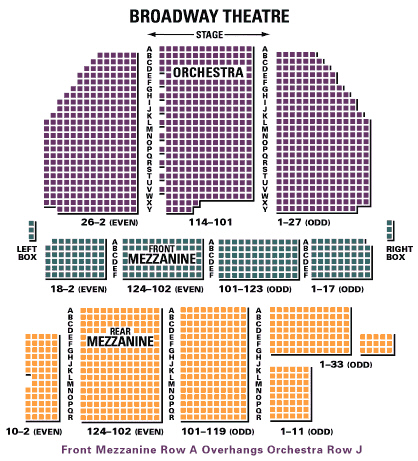