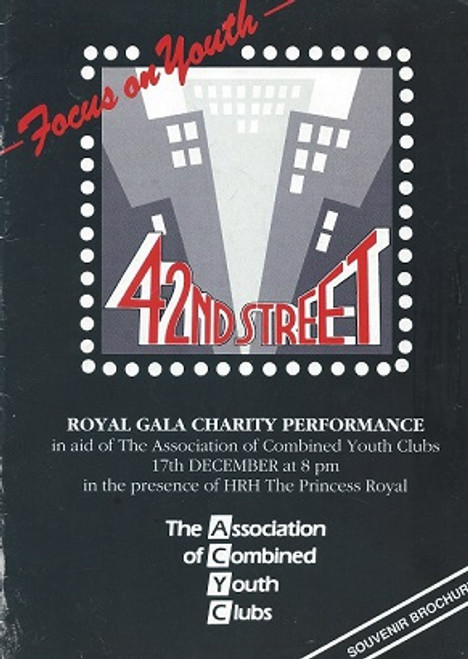 The Association of Combined Youth Clubs

This Souvenir Brochure is from the 1984 "Royal Gala Charity Performance"