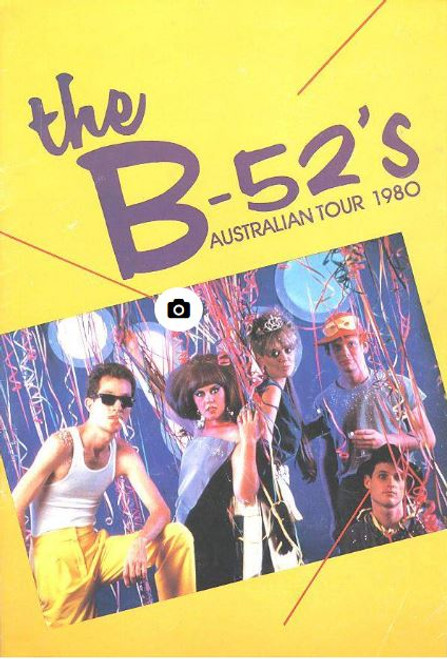 The B-52's were formed in 1976 when vocalist Cindy Wilson, her older brother and guitarist Ricky, organist and vocalist Kate Pierson, original drummer and percussionist