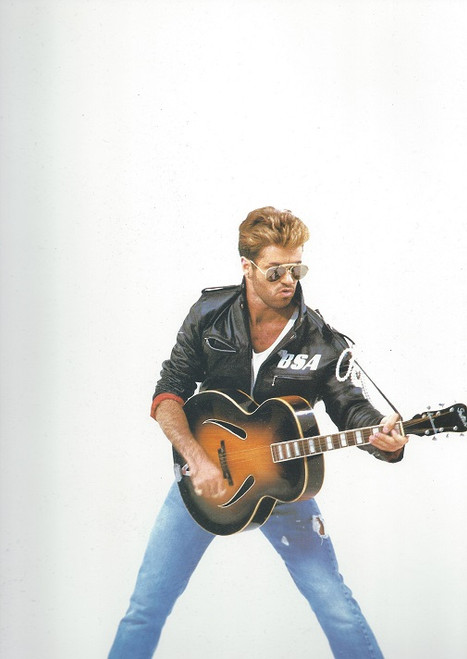 The Faith Tour was the first solo concert tour by English recording artist George Michael, launched in support of his multi-million selling debut solo album Faith. The tour spanned nine months between February and October 1988 with three final shows in the summer of 1989 comprising 109 shows across sixteen countries. It was choreographed by Paula Abdul.

On 30 October 1987, Michael released his debut solo studio album, Faith.After receiving a 1988 Brit Award for "Best British Male" at the Royal Albert Hall in London, George Michael embarked on a massive sold out world tour which would occupy most of that year. It started in Tokyo’s Budokan indoor arena in February and ended at Pensacola Civic Center in Pensacola, Florida