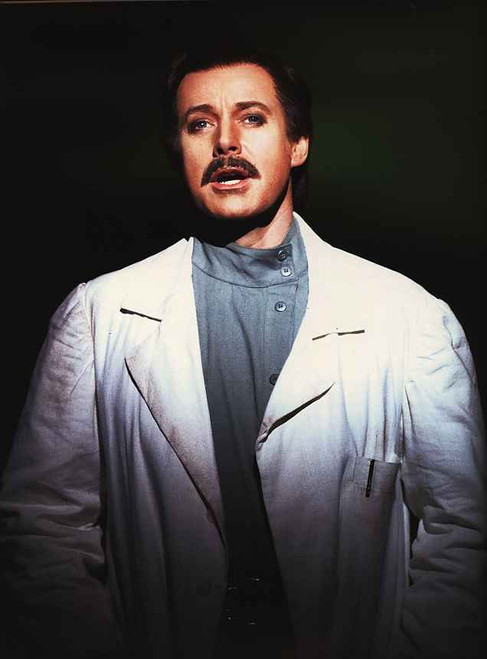 Doctor Zhivago is a 2011 musical composed by Lucy Simon, lyrics by Michael Korie and Amy Powers, book by Michael Weller; it is based on Boris Pasternak’s 1957 novel Doctor Zhivago.

It originally premiered as Zhivago at the La Jolla Playhouse in 2006 where Ivan Hernandez played the title role. It was revised and premiered as Doctor Zhivago at the Lyric Theatre, Sydney on 19 February 2011 with Anthony Warlow as Yuri Zhivago, Lucy Maunder as Lara, Taneel Van Zyl as Tonia and Martin Crewes as Pasha. The production is directed by Des McAnuff. The show has received positive reviews.
Composer Lucy Simon has stated she always had Anthony Warlow in mind for the role of Yuri, after seeing him as Archibald Craven in the 1995 Australian production of her first musical, The Secret Garden.