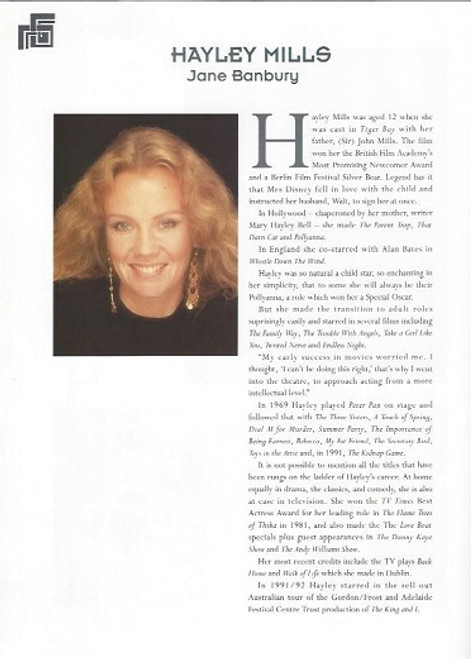 Fallen Angels is a comedy by the English playwright Noël Coward. It opened at the Globe Theatre, London (now called the Gielgud Theatre) on 21 April 1925 and ran until 29 August. The central theme of two wives admitting to premarital sex and contemplating adultery met hostility from the office of the official theatre censor, the Lord Chamberlain, and the necessary licence was granted only after the personal intervention of the Chamberlain.