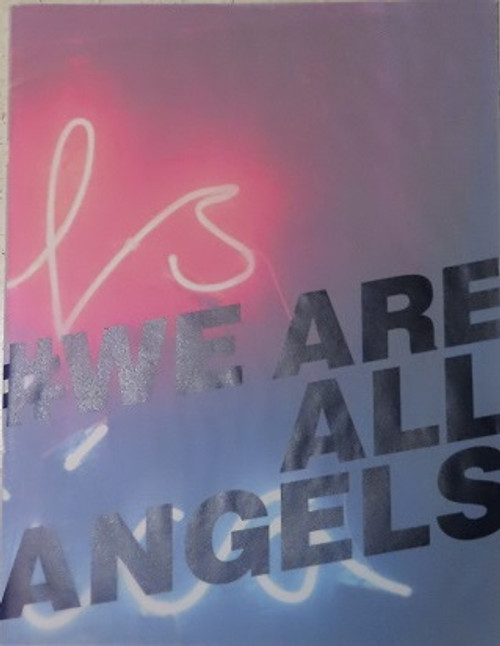 This is something very special