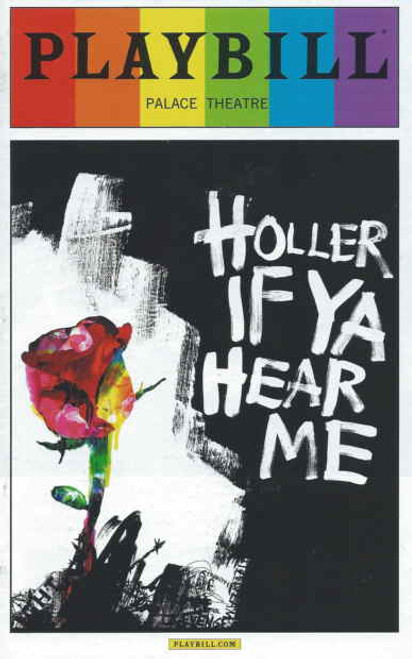 Holler If Ya Hear Me June 2014 Pride Edition

"Holler If Ya Hear Me" is a song by 2Pac, from his second solo album, Strictiy 4 My NiGGAZ. It was the first single released from this album in 1993. "Holler the Musical" is a ground-breaking production the cast, musicians, production and creative teams gave more than just their professional excellence but contributed their passion as well. My hope is that a production of this caliber, powerful in its story-telling, filled with great performances and exciting contemporary dance and music will eventually receive the recognition it deserves.” He added, “Tupac’s urgent socially important insights and the audiences’ nightly rousing standing ovations deserve to be experienced by the world.”