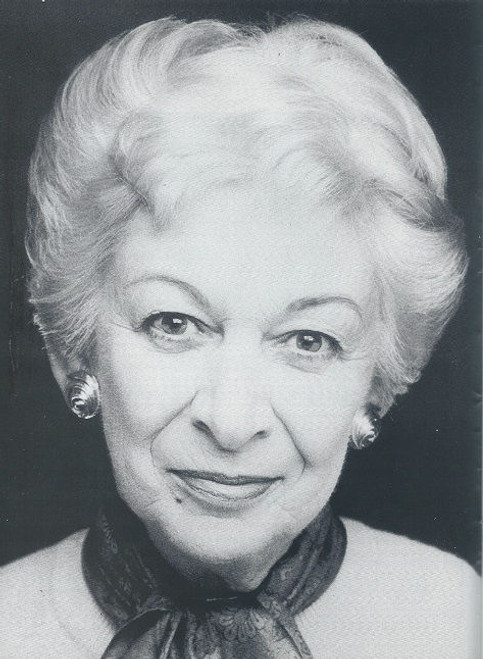 This Brochure is from 1988 Seymour Centre