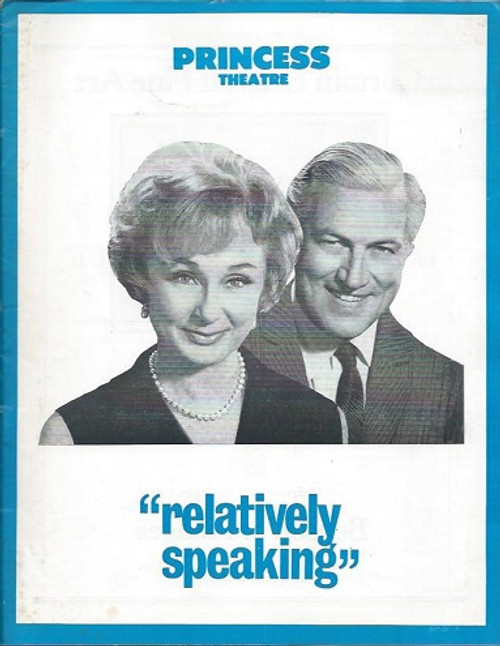 This Brochure is from 1968 Australian Tour (Princess Theatre Melbourne)