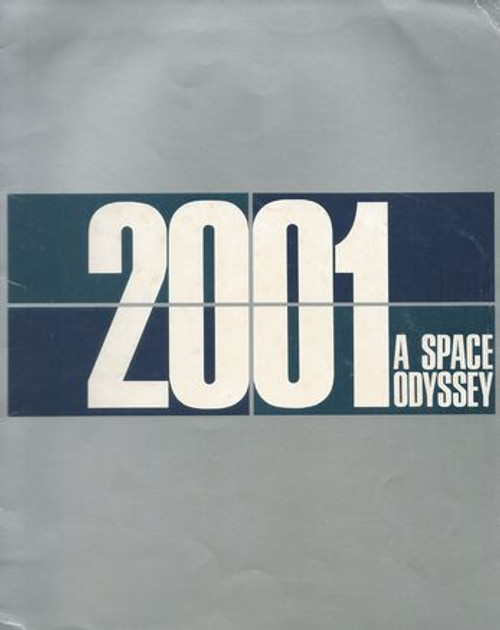 2001: A Space Odyssey is a 1968 epic science fiction film produced and directed by Stanley Kubrick. The screenplay was written by Kubrick and Arthur C. Clarke, and was inspired by Clarke's 1951 short story "The Sentinel" and other short stories by Clarke. A novel released after the film's premiere was in part written concurrently with the screenplay. The film follows a voyage to Jupiter with the sentient computer HAL after the discovery of an alien monolith. It deals with themes of existentialism, human evolution, technology, artificial intelligence, and the possibility of extraterrestrial life.

The film is noted for its scientifically accurate depiction of space flight, pioneering special effects, and ambiguous imagery. Kubrick avoided conventional cinematic and narrative techniques; dialogue is used sparingly, and there are long sequences accompanied only by music. The soundtrack incorporates numerous works of classical music, by composers including Richard Strauss, Johann Strauss II, Aram Khachaturian, and György Ligeti.

Condition: Used Good Cover has some small spine cracks and the original owner name is on first page

Odyssey a Journey to Paradise