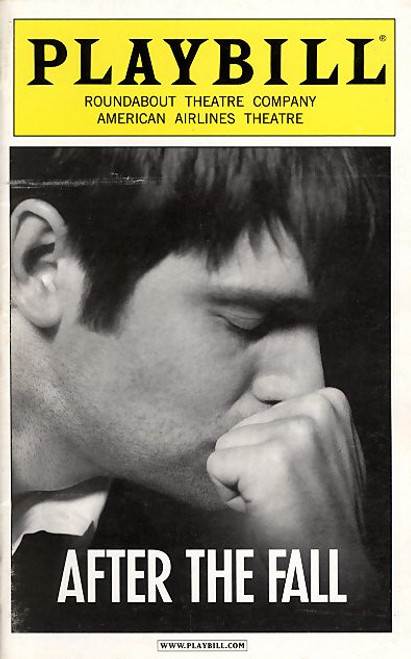 After the Fall is a play by American dramatist Arthur Miller. The original performance opened in New York City on January 23, 1964, directed by Elia Kazan and starring Barbara Loden and Jason Robards Jr., with an early appearance by Faye Dunaway. Kazan also collaborated with Miller on the script. It is one of Miller's most personal plays, a thinly veiled personal critique centered around Miller's recently failed marriage to Marilyn Monroe. After the Fall (Aug 2004) Play by Arthur Miller with Peter Krause, Carla Gugino, Jessica Hecht