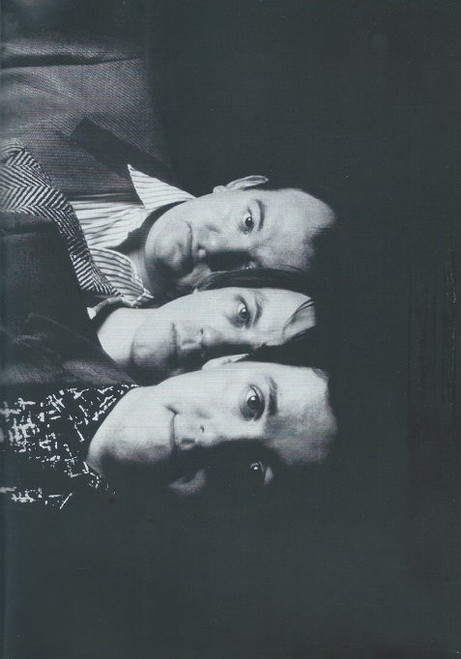 Alas Smith and Jones is a British comedy sketch television series featuring Mel Smith and Griff Rhys Jones that ran for four series and two Christmas specials on BBC2 from 1984 to 1988, and as Smith and Jones for six series on BBC1 from 1989 to 1998. The show also had a brief run in the United States on A&E and PBS in the late 1980s, as well as on CBS in the early 1990s during their late-night block and toured Australia in 1989 based on the show.