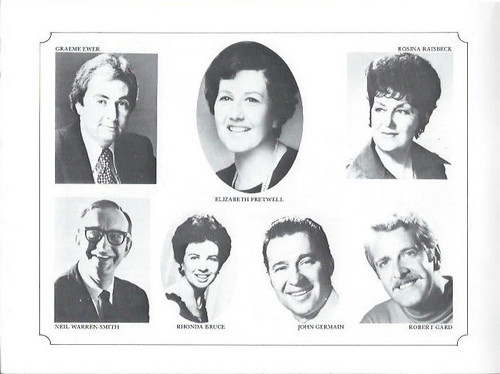 Albert Herring, Op. 39, is a chamber opera in three acts by Benjamin Britten. Composed in the winter of 1946 and the spring of 1947, this comic opera was a successor to his serious opera The Rape of Lucretia. The libretto, by Eric Crozier, was based on Guy de Maupassant's novella Le Rosier de Madame Husson, but it was transposed entirely to an English setting.

After having composed and staged The Rape of Lucretia, Britten decided he should attempt a comedy, preferably set in England. Eric Crozier suggested adapting the Maupassant short story Le rosier de Madame Husson and transplanting it to the Suffolk landscape already familiar to Britten from his home in Snape. Britten composed Albert Herring at his home, The Old Mill at Snape, in the winter of 1946 and the spring of 1947. He scored the opera for the same instrumental forces as he had used in his first chamber opera The Rape of Lucretia, intending it like the earlier opera for performance by the English Opera Group.