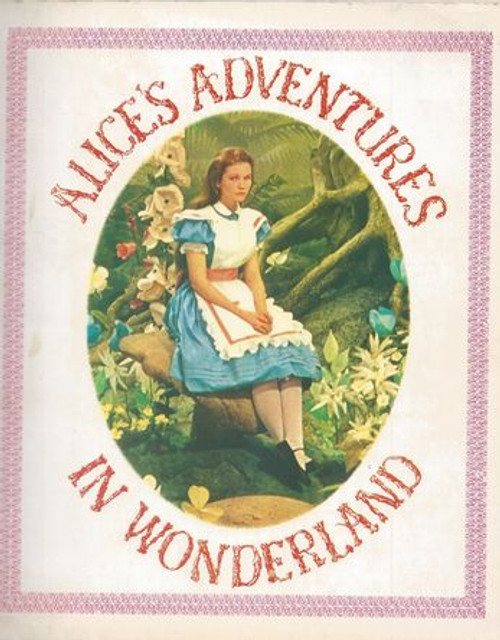 Alice's Adventures in Wonderland is a 1972 British musical film based on Lewis Carroll's 1865 novel of the same name and its 1871 sequel, Through the Looking-Glass, directed by Australian television producer-director William Sterling. It had a distinguished ensemble cast with a musical score by John Barry and lyrics, Don Black. In 1973, the film won the BAFTA Film Award at the BAFTA Awards Ceremony for Best Cinematography, won by Geoffrey Unsworth, and Best Costume Design, won by Anthony Mendleson. Stuart Freeborn created make-up for the film based closely on the original John Tenniel drawings in the first edition of the novel.

Condition: Used Good Original Ticket stapled to second page and printing error on two pages with a black line in the middle of page

The Adventures of Tom Sawyer