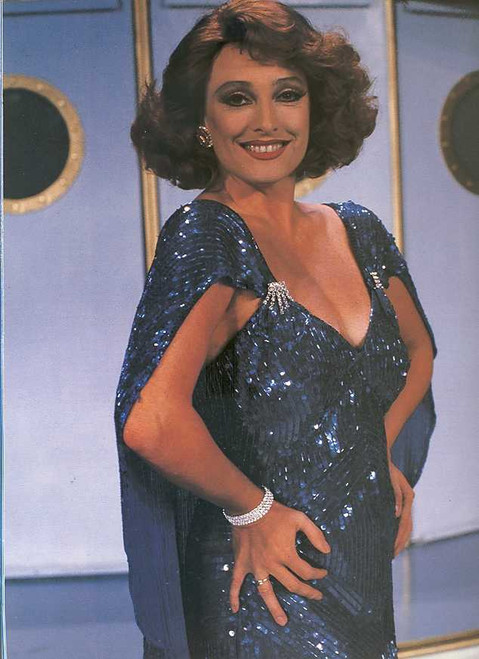 Souvenir Brochure - 1989 Australian Season :
Size 340 x 240 mm Full of photos of the show and cast.
Condition Used Fair - Good 7/10 (Has some small folds and creases)
All Items incur a $5.00 handling fee per item (including free shipping)