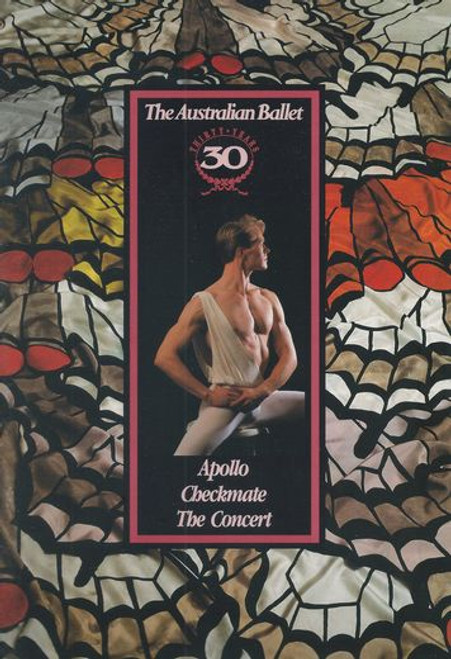 Apollo (originally Apollon musagète and variously known as Apollo musagetes, Apolo Musageta, and Apollo, Leader of the Muses) is a neoclassical ballet in two tableaux composed between 1927 and 1928 by Igor Stravinsky. It was choreographed in 1928 by twenty-four-year-old George Balanchine, with the composer contributing the libretto. The scenery and costumes were designed by André Bauchant, with new costumes by Coco Chanel in 1929. The scenery was executed by Alexander Shervashidze, with costumes under the direction of Mme. A. Youkine. The American patron of the arts Elizabeth Sprague Coolidge had commissioned the ballet in 1927 for a festival of contemporary music to be held the following year at the Library of Congress in Washington, D.C.

Checkmate is a one act ballet created by the choreographer Ninette de Valois and composer Arthur Bliss. The idea for the ballet was proposed by Bliss, and subsequently produced by de Valois for the Vic-Wells Ballet. It was first performed on 15 June 1937 at the Théâtre des Champs-Élysées, Paris. Checkmate is widely regarded as de Valois' signature ballet and a cornerstone of the British ballet repertoire, being performed regularly by the Royal Ballet and Birmingham Royal Ballet.

The Concert (or The Perils of Everybody) is a ballet made by Jerome Robbins, subsequently New York City Ballet's ballet master, to Chopin's Music. The décor was by Saul Steinberg, the costumes by Irene Sharaff and the lighting by Ronald Bates. The premiere took place at City Center of Music and Drama, New York, on Tuesday, 6 March 1956. Robbins made three subsequent ballets to Chopin's music: Dances at a Gathering (1969), In the Night (1970), and Other Dances (1976), made for Mikhail Baryshnikov and Natalia Makarova.

This Souvenir Brochure is from the 1992 Production