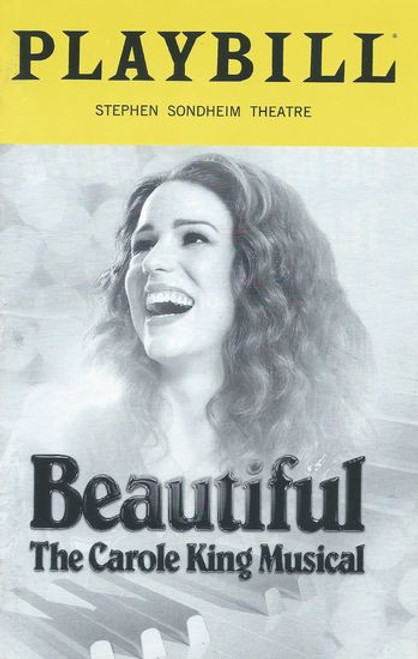 An Evening With Patti Lupone and Mandy Patinkin - 2