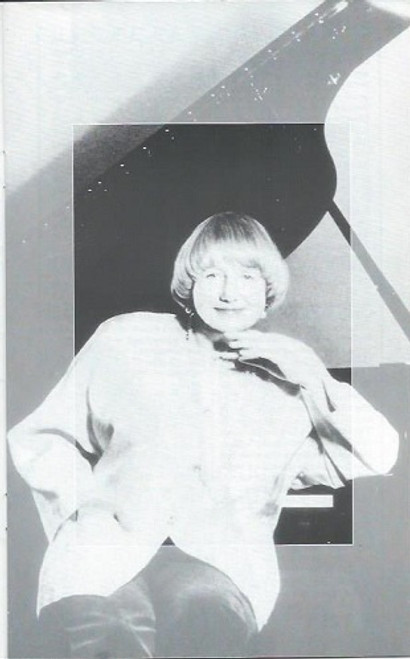 Margrethe Blossom Dearie (April 28, 1924 – February 7, 2009) was an American jazz singer and pianist. She had a recognizably light and girlish voice. One of the last supper club/cabaret performers, she performed regular engagements in London and New York City over many years. She collaborated with many musicians, including Johnny Mercer, Miles Davis,Jack Segal, Johnny Mandel, Duncan Lamont, and Dave Frishberg, among others.

Dearie moved to Paris in 1952. She formed a vocal group, the Blue Stars (1952–1955), which included Michel Legrand's sister, Christiane, and Bob Dorough. In 1954 the group had a hit in France with a French-language version of "Lullaby of Birdland",  arranged by Michel Legrand. The Blue Stars would later evolve into The Swingle Singers. On her first solo album, released two years later, she played the piano but did not sing