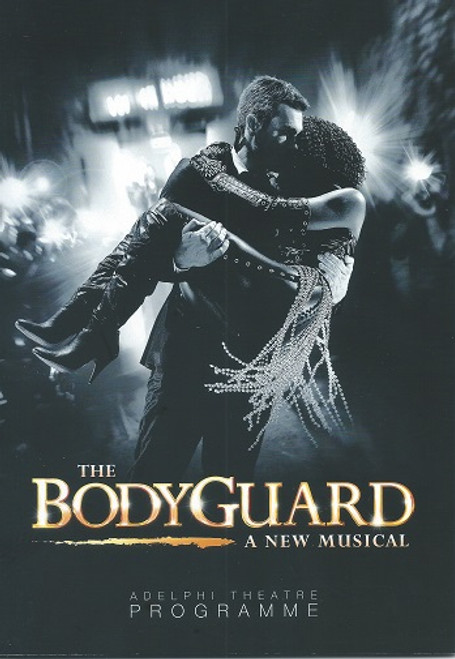 The Bodyguard is a 2012 stage musical written by Alexander Dinelaris, based on the 1992 film The Bodyguard, with the score featuring songs recorded by Whitney Houston including "One Moment in Time", "I Wanna Dance with Somebody" and her cover version of Dolly Parton's "I Will Always Love You". The show began previews at the Adelphi Theatre in London's West End, on 6 November 2012, with its opening night being held on 5 December 2012.

The musical is based on the 1992 film The Bodyguard which starred and featuring songs by Whitney Houston. The show was officially confirmed in February 2012 and following six years of development, producers confirmed the show would play London's Adelphi Theatre from November 2012. Costing around five million pounds to produce the show is written by Alexander Dinelaris, produced by Michael Harrison and David Ian directed by Thea Sharrock, set and costumes are designed by Tim Hatley, with lighting by Mark Henderson, sound by Richard Brooker, video projection by Duncan McLean, choreography by Arthur Pita, musical arrangements, orchestrations and underscore by Chris Egan.