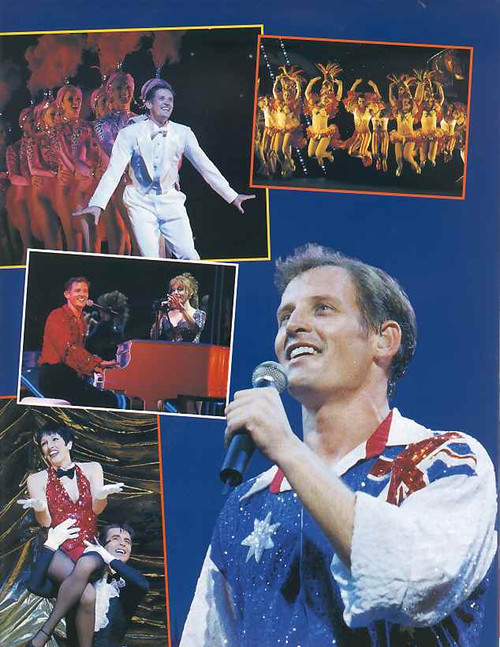 The Boy from Oz The (Musical)

The Boy From Oz is a jukebox musical based on the life of singer/songwriter Peter Allen and featuring songs written by him. The book is by Nick Enright. The production had its world premiere, directed by Gale Edwards, at Her Majesty’s Theatre, Sydney, Australia, on 5 March 1998 and toured Brisbane, Melbourne, Adelaide and Perth, playing to over 1.2 million theatre patrons. It ran for a total 766 performances over two years. The production starred showman Todd McKenney as Peter Allen and The Divinyls lead singer Chrissy Amphlett as Judy Garland and introduced 8 year old Mathew Waters as Young Peter Allen. Mathew played Peter Allen again in the BCCT production of The Boy From Oz from July 9, 2010 until July 17, 2010.