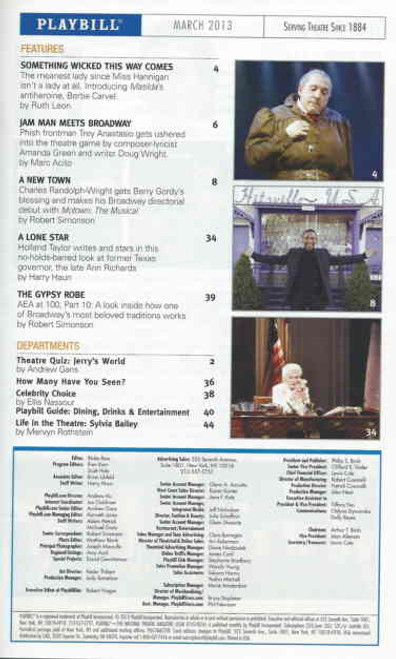 Breakfast at Tiffany's , The novella was loosely adapted into the 1961 movie Breakfast at Tiffany's starring Audrey Hepburn and directed by Blake Edwards. The movie was transposed to circa 1960 rather than the 1940s, the period of the novella. Capote originally envisioned Marilyn Monroe as Holly, and lobbied the studio for her. But, the film was done at Paramount, and though Monroe did independent films, including for her own production company, she was still under contract with Twentieth Century Fox, and had just completed Let's Make Love with Yves Montand.

There have been two adaptations of the novella into stage plays, both directed by Sean Mathias. The first production was written by Samuel Adamson and was presented in 2009 at the Theatre Royal Haymarket in London, starring Anna Friel  as Holly Golightly and Joseph Cross as William 'Fred' Parsons. The second version was written by Richard Greenberg for a 2013 production at the Cort Theatre in New York City, starring Emilia Clarke as Holly Golightly,Cory Michael Smith as Fred, and George Wendt as Joe Bell.

Also includes great Playbill ad for "The Testament of Mary"