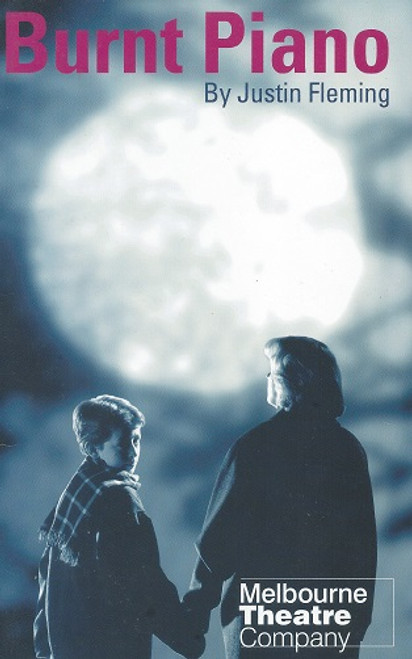 Justin Fleming (born 3 January 1953) is an Australian playwright and author. He has written for theatre, music theatre, opera, television and cinema and his works have been produced and published in Australia, the US, Canada, the UK, Belgium, Poland and France. Fleming has been a barrister and vice president of the Australian Writers' Guild and a board member of the Australian National Playwrights' Centre. In 1989, the Sydney Theatre Company produced Harold in Italy at the Sydney Opera House; it was later staged by the Teatr Studyjny in Lodz Poland. The Deep Blue was staged at The Bush, London, in 1991 and the following year the Ensemble Rep Studios produced The Nonsense Boy. Fleming has twice been awarded the Nancy Keesing Writer's Fellowship to the Cité internationale des arts in Paris (1993, 1998), where he wrote The Starry Messenger and Burnt Piano (in French Le piano brulé). The latter was staged around Australia and went on to win the New York New Dramatists' Award in the year 2000 and opened in New York City in March 2001. It was short-listed for various awards including the NSW Premier's Literary Awards and won the Banff PlayRites Residency, Canada. The playwright Harold Pinter was an admirer of Fleming's work, particularly the portrait of Samuel Beckett in Burnt Piano. Pinter described Fleming as a writer "of authority and distinction"

Joseph and the Amazing Technicolor Dreamcoat - 2